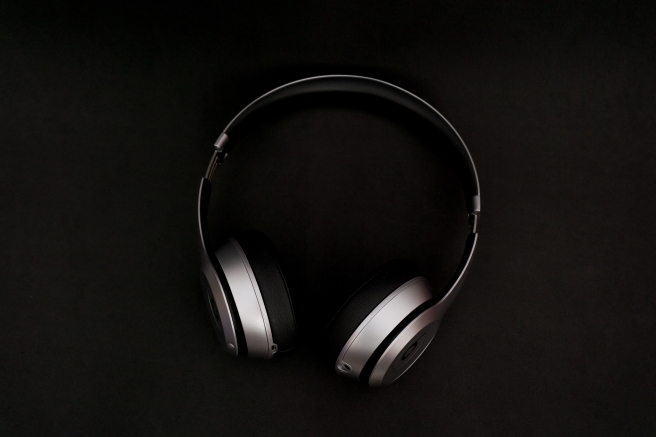 A warm welcome to all my beautiful readers out there. You are tuning into radio reading (aka Serious XM Audio, The Reads) with me, the Narrator. And I’m back to remind you about Sync. Yes, Sync, the summer audiobook program for teens or fans of YA and Classics, is returning with cool new titles for your eager ears.

Every week, from April 27th to August 16th, Sync will offer two (2) audio books to download for your listening pleasure. For FREE! That’s a total of 32 free audio books to chill with alllll summer long!

THE PICTURE OF DORIAN GRAY by Oscar Wilde, Narrated by Greg Wise

THE HITCHHIKER’S GUIDE TO THE GALAXY by Douglas Adams, Narrated by Stephen Fry

TEENAGE DIARIES: THEN AND NOW by Radio Diaries, Hosted by Joe Richman

IN OUR BACKYARD: HUMAN TRAFFICKING IN AMERICA AND WHAT WE CAN DO TO STOP IT by Nita Belles, Narrated by Nicol Zanzarella

OF BEAST AND BEAUTY by Stacey Jay, Narrated by Julia Whelan

PLUS ONE by Elizabeth Fama, Narrated by Julia Whelan

IF I RUN by Terri Blackstock, Narrated by Nan Gurley

THE SOULS OF BLACK FOLK by W.E.B. Du Bois, Narrated by Rodney Gardiner

THE WITCH’S VACUUM CLEANER AND OTHER STORIES by Terry Pratchett, Narrated by Julian Rhind-Tutt

THE WITCHES: SALEM, 1692 by Stacy Schiff, Narrated by Eliza Foss

MY NAME IS NOT EASY by Debby Dahl Edwardson, Narrated by Nick Podehl and Amy Rubinate

REMEMBER TO FORGET by Ashley Royer, Narrated by Will Lasley

THE DORITO EFFECT: THE SURPRISING NEW TRUTH ABOUT FOOD AND FLAVOR by Mark Schatzker, Narrated by Chris Patton

THE ONE SAFE PLACE by Tania Unsworth, Narrated by Mark Turetsky

SHADOWS ON THE MOON by Zoe Marriott, Narrated by Amy Rubinate

BETWEEN SHADES OF GRAY by Ruta Sepetys, Narrated by Emily Klein

IN MY HANDS: MEMORIES OF A HOLOCAUST RESCUER by Irene Gut Opdyke with Jennifer Armstrong, Narrated by Hope Davis

So if you want to beat the heat with some literary treats, all you have to do is tune into Sync weekly.  And download titles that’ll stimulate your mind.  Let the readers take you to Cloud Nine.  Take a stroll or recline, dine, sip some wine. While feeling fine and listening to every line.

Missing weekly deadlines means missing the cool titles for each week you don’t check in. So be sure to sign up with Sync to get reminders so you’re never late for any expiration date.

Hit me up in the comments below to let me know which shelf-buster hits, which smooth reads you’re craving.

Thanks again for tuning in. And, as always,…

One thought on “Summer Litsing”