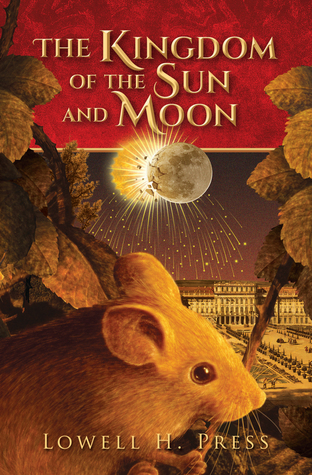 Recruited to join the Eagle Guard, an elite force in the König’s army, Sommer faces a doomed mission–to retrieve the Sacred Goldenessen of Sun and Moon–and almost certain death. Meanwhile, having made an unfortunate remark about the König, Nesbit END_OF_DOCUMENT_TOKEN_TO_BE_REPLACED